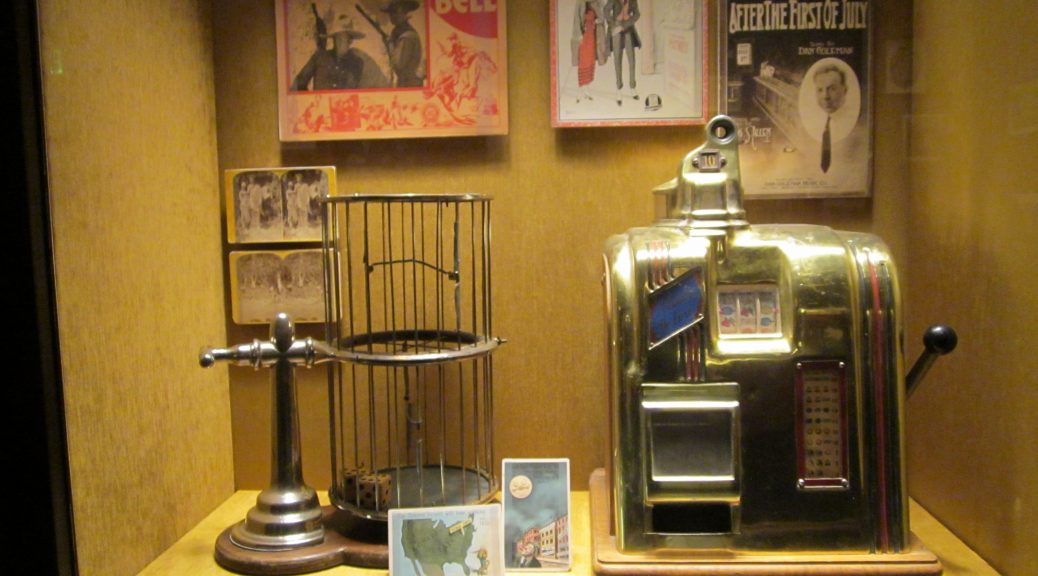 Luck based games are really fun and engaging. Furthermore, they have been around for decades. Also, they have evolved over the years, and some of them have even bloomed into lucrative business models. Today, people all over the world are able to participate so long as they have an internet connection, and with sports bonus code offers, more players are joining in. However, let’s focus on slot machines which are the most popular form of a luck-based game, and see how it all started.

Back in the 19th century, a New York company called Sittman and Pitt invented the very first slot machine. This happened in the year 1891, and very soon the machine found its way to bars all over the city. The machine consisted of 5 drums and a total of 50 cards, it also charged a nickel per game. So it was a pretty entertaining gadget for the bars at that time. In order to tilt the odds in bars, favor 2 cards were removed and therefore reduced the jackpot chance significantly. Furthermore, there was no payout mechanism so the bar was obliged to pay for the winnings. 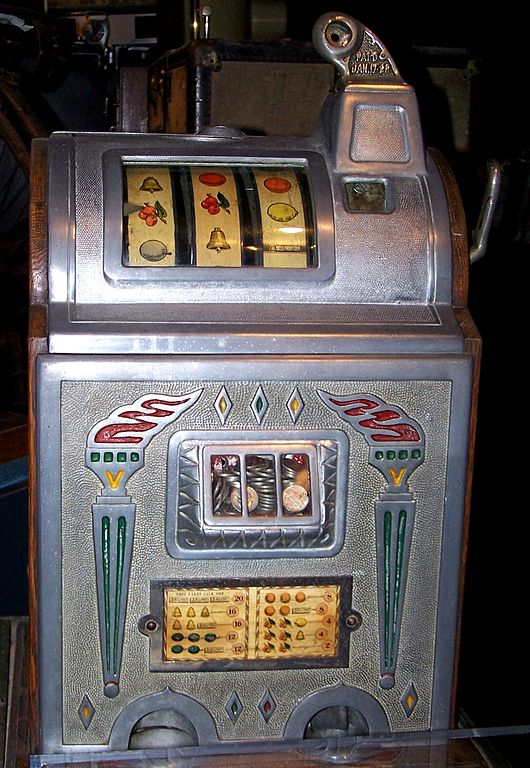 The first model relied on a mechanism, but the first entirely electromechanical machine was created in 1964, and its name was Money Honey. This is also the last model that had the iconic lever which players had to pull to start the game, even though there was no need for it. The reason they kept it is user experience, as lots of players were already familiar with how the machine needs to function. Another upgrade was the payout ability, and the machine could reward the player with up to 500 coins. Its popularity began to spread like wildfire and the model was dominating the market. It was not too long before the iconic lever was removed from the design, which was kind of disappointing.

One thing that current slot machines have and 1964 Honey Money did not was a video screen. So some years later or in 1976, a company from Las Vegas called Fortune Coin released the first machine that was using Sony’s 19 inch TV  display. It became available in Las Vegas first, and the Nevada State Gaming Commission approved it. It is the model that is really close to the ones we have today so you could say that its evolution was near completion. 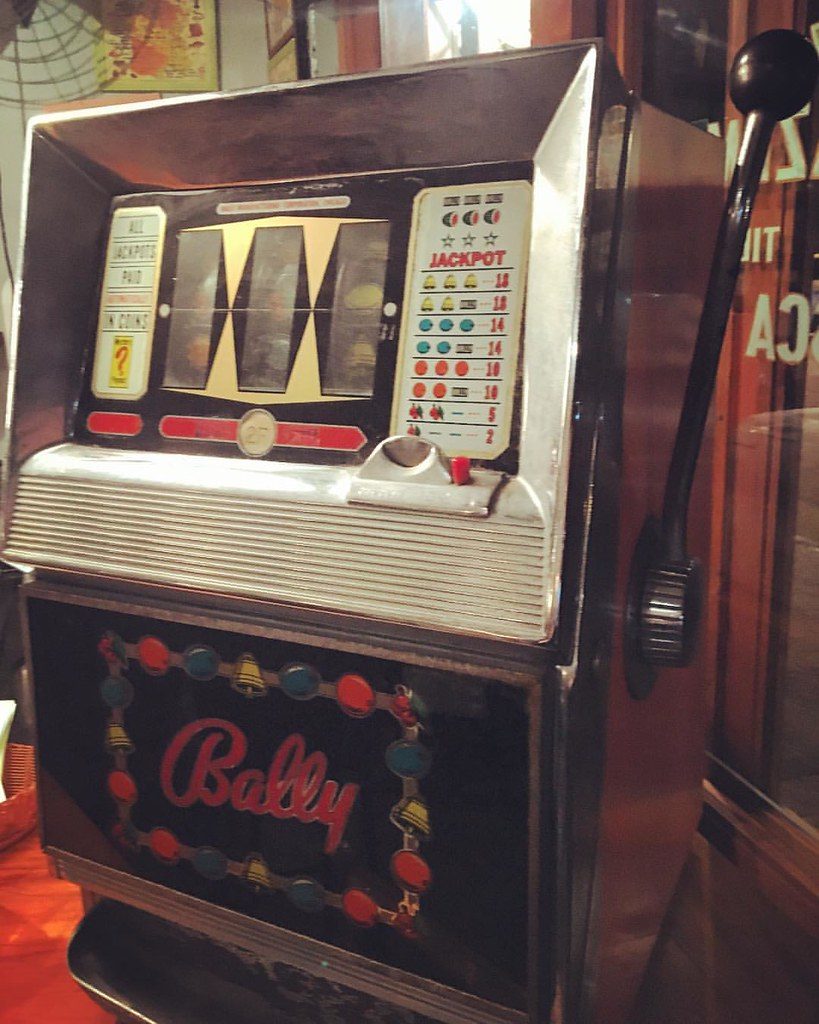 Now that machines were relying on a video the games could be designed differently. So in 1996, the brand new machine emerged called Reel ‘Em, and what made it so popular was the bonus round. In other words, whenever you entered the bonus round your screen would change, and you could also get more rewards. These became so popular that they accounted for 70% of incomes in casinos, which is why they occupy 70% of casino space nowadays.

The next step was moving the game online, and including a slot machine game within an online platform. This is how the slot machines became way more accessible.