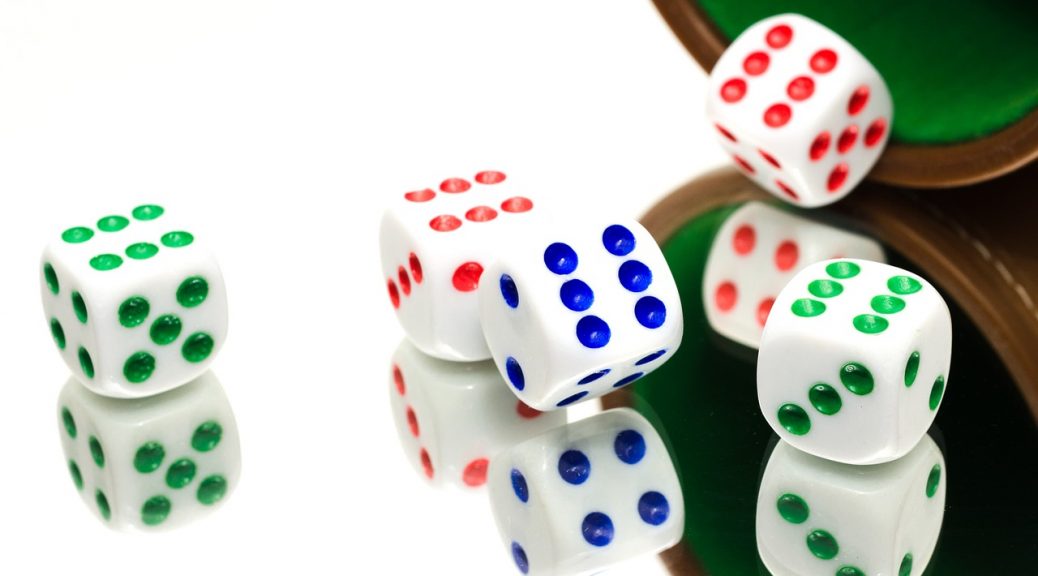 Betting has always been fun, and since it is such a giant industry, you can expect ridiculous awards, which makes the whole process more entertaining. Basically, one lucky day is all you need to get a brand new life. Of course, that is not the only incentive, sometimes you want to support a good cause and your wager is in a way donation like when you use bet4pride bonus code, or something similar. So it is a way to make a good deed more entertaining. Another thing that can make betting more entertaining is bizarre bets. Here we will go over some of the most bizarre things you can bet on.

Truth be told you cannot bet on these things and expect huge winnings, in other words, it is done through small online platforms as a gag. You typically get points that maybe you can use to get discounts or buy items from the store. If this was really a thing, celebrities would most certainly be hunted down, and hired assassins would have to race to their targets, and it would lead to a truly morbid world. 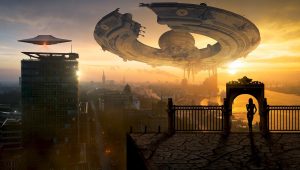 Despite all the low-quality Youtube videos, we still do not have an official statement that the earth was visited by extraterrestrial life forms. So, people place bets on the year we finally get the confirmation that we are not alone in the universe. So you might laugh at the notion that aliens exist, or take a position that in the infinite universe other life forms definitely exist, but the smartest guys in this discussion are bookies. Besides, who knows what could be the outcome, the money you’re betting might be completely useless if they invade.

#BrockLesnar owes @kingricochet a trip to #SuplexCity!! Ricochet gets his opportunity at the WWE Championship this Thursday at #WWESSD. #RAW

We all know that WWE is scripted or fake, so it is really shocking that people can place bets on it. It is true though, and it is for that reason that the organizers go above and beyond to hide the outcome, or prevent leaks. Still, if the outcome is predetermined there should not be a  betting option, someone from the organization can indirectly profit from it, and nobody would know.

Some presidents stand out more than the others, and Kim Jong-Un made his name known all over the world. As a result, there a lot of Kim Jong-Un stuff that people can bet on if they don’t prefer placing bets on sports. You can bet on when his regime will end, or how it will end. You can also bet on whether and when he will challenge Donald Trump to a golf game. There is also a bet on whether he will build a statue of Donald Trump in North Korea. In other words, if you love betting and sports and lottery are not your cups of tea, then feel free to explore the alternatives.