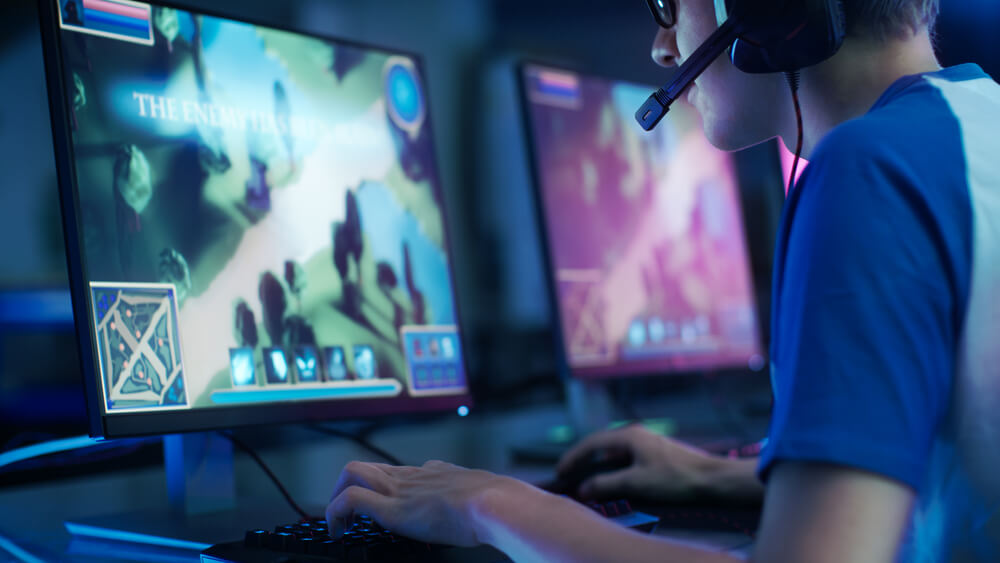 If you wanted to play video games a few years ago, you had to pay in order to get a console or a proper computer for this hobby. So, not all people were able to invest money in this activity. Nowadays, many games can be found for free and played online without even downloading them. With the rise of mobile phone usage, it became possible for everyone to find their favorite game and play it for recreation. But, some real gamers say that the comfort of gaming can only be found when you play on your computer or console.

Internet changes the world of games

Everything changes with the growth of technology and the Internet. We do not use the Internet only at our homes anymore, on the contrary, most of us access it via tablets and smartphones. We play games during breaks at work or school or while waiting in queues. So, we need our game to be available for us at every moment and to load fast and perform well.

Most gamers are bored with the download process that lasts longer or has the result of the game that does not work. They sometimes have to delete a downloaded version and waste their time in downloading a game again. This really frustrates them, and then they turn to online games which are usually fast and work well. This is a very important requirement of the games.

Not only playing but also watching online gaming became popular. People usually do this in order to get the idea about a game before they start playing it or to get a hint about leveling up or reaching a certain goal. This helps them improve their skills and find solutions and advice for their gameplay.

Multiplayer online games like League of Legends reached the peak of their popularity. This is because the console usually enables two people to play at the same time, while with online games you can play with how many people you want, and these people can be wherever in the world. People who like to compete with others usually chose these types of games.