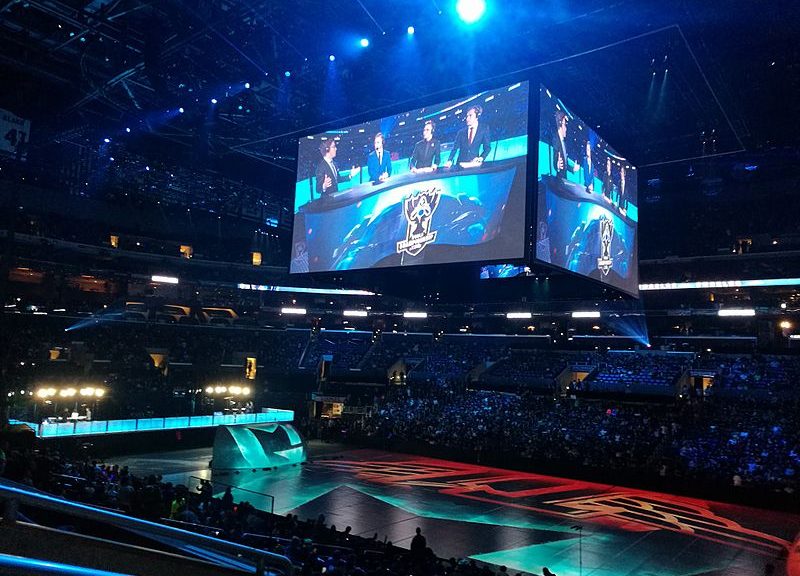 When you start playing video games, did you ever think that you could have competed professionally? If you were in West Europe or the United States during the 90s, then you could have attended some events and competed in games like Quake and Street Fighter, not to mention the first Starcraft. Yes, these were all esports titles. Ironically, people consider esports to be only games which you can play online, but almost all large esports tournaments are played on a local network, for a couple of simple reasons, speed, control and practicality. So, what is esports, for those who have never heard of the term? Here is everything you need to know about it, step by step. 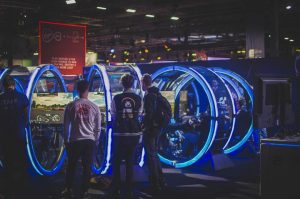 The name should be self-explanatory, esports stands for electronic sports and refers to people competing in various video games on a professional level. Today, there are amateur and professional leagues, not to mention academy leagues, which are used to train new players to become professionals. Each popular video game has its own professional leagues which are organized by sponsors and the developer/publisher. For example, Tencent and Riot Games organize the League of Legends tournaments, like the LCS, LEC, LCK and LPL, not to mention the World Championship. Each of the four are regional championships which have, like regular sports, their regular season and playoffs. Some esports copy the formats of physical sports, while other esports find a format which is more suitable to their game.

Who Can Compete and In Which Game? 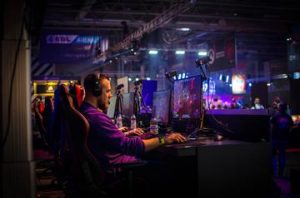 Any player who is good enough can be an esports athlete. The age of esports athletes is anywhere between 17 and 40. Some athletes start younger but most professional leagues do not allow competitors to be younger than 17. Whether you get picked up by a team or if you get good enough on your own, for example, in strategy games or fighting games like Street Fighter V. Some players are better when they go over 30, even though their reflexes might slow down, their game knowledge and maturity often helps. Younger players often struggle with emotions and in general, growing up (given that most of them start as very young teenagers).

Can You Bet on Esports?

Yes, esports betting has become really popular, so much, that people who have not even considered esports real sports and have laughed at the idea, have started to bet on esports. A market is a market, to punters. Some have even found a new love for teams and brands which participate across different games. Plenty of online bookmakers offer betting on popular esports titles. Even local bookmakers have started allowing people to bet on esports matches.

How Can You Watch Esports?

Esports titles can be watched on any online streaming service, for the west, YouTube and Twitch.tv for most of the time. In China, for example, some western sites are banned and you can watch streams through their media. Esports is most often streamed and organizers almost always save videos on demand, or VODs, for fans to watch in case they miss a live stream.

Now that you know a bit more about esports, will you consider watching some matches, live or otherwise? You might end up liking it a lot.